It is with emotion and interest that I read your manuscript transmitted by Patrick Bruneteaux [of the Sorbonne, who received it from DMH.] Your memoirs do indeed evoke for me the Resistance in Rennes in 1941 and 1942.....

Your "case" is particularly interesting: that of a Jew in the Resistance at the camp of Natzweiler-Struthof, as underscored by Diana Mara Henry, to whom I hope you will communicate this letter. This camp is going to become a " Historical Monument of the European Memory of the Deported Resistance Members in the Nazi Concentration camp system," at the initiative of the Administration of Memory, Patrimony and Archives, under the Secretary of State for veterans and the Executive Commission of the Struthof. [French name of the KLNa.] Your memoir should take its place at the research center of the FMD and at the historical museum.....

In the spring of 1941 we received a visit to Bréhat from an envoy from London, who put us in contact with Turban, the man in charge of the network to which my mother’s small network, “Sidonie’s gang” was connected. We came to Rennes to meet him, and thus discovered “André” Peulevé, that is you, and Louis Le Deuf. Having passed my baccalauréat at the end of my final year, I began medical school. I would go get the documents and various maps of the coast that were put together by my mother, Suzanne Wilborts, and would bring them back to Rennes. There, I would convey them either to Louis Le Deuf ( at the Place Saint Sauveur) or to you, at our agreed-upon locations, either the Café de l’Europe or the Café de la Paix. I was eighteen years old. You were also known as Le Neveu [The Nephew] I also remember a dinner with Joël and Yves Le [Tac]

......I work for associations of people deported [to the concentration camps.] At present, I am President of the Foundation for the Memory of the Deportation, which is working to preserve our archives, pursue historical research, gather testimony, communicate these truths to the public and especially the young......

I learned thanks to your account the magnitude of your work as a secret agent of which I was only aware in part. I congratulate you heartily. Be assured of my esteem and of my very old friendship for you, cemented during the year 1941-1942 in Rennes.

President of the FMD 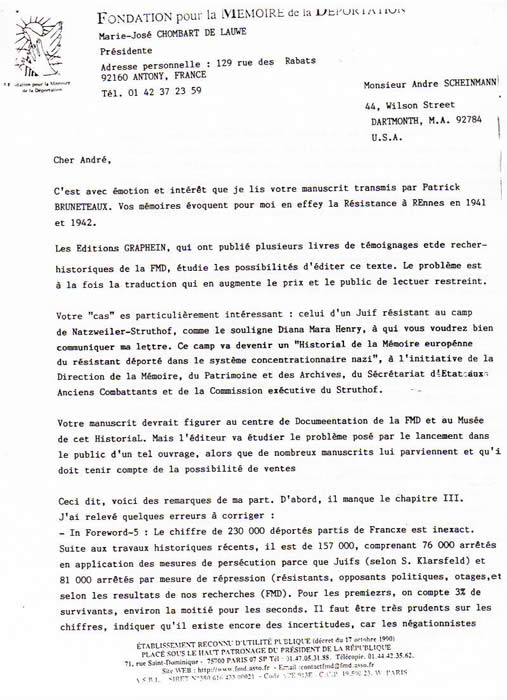 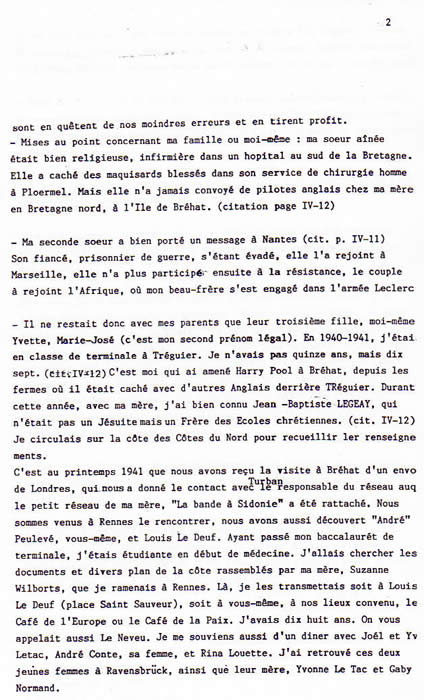 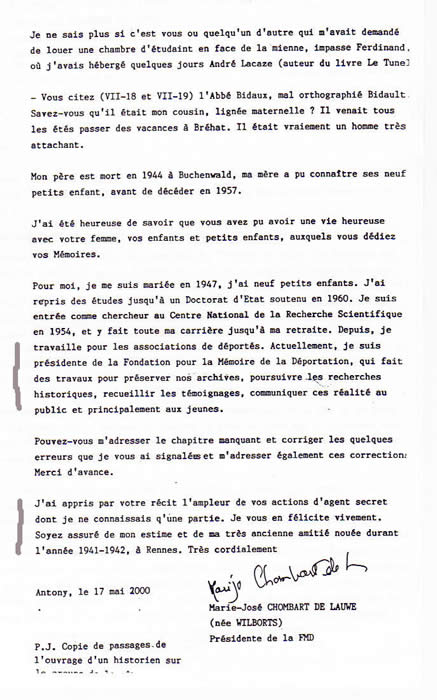 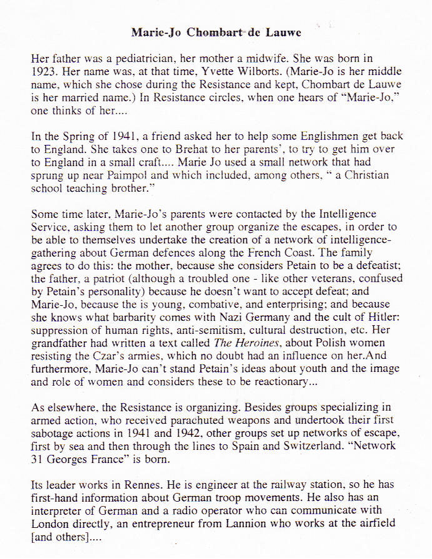 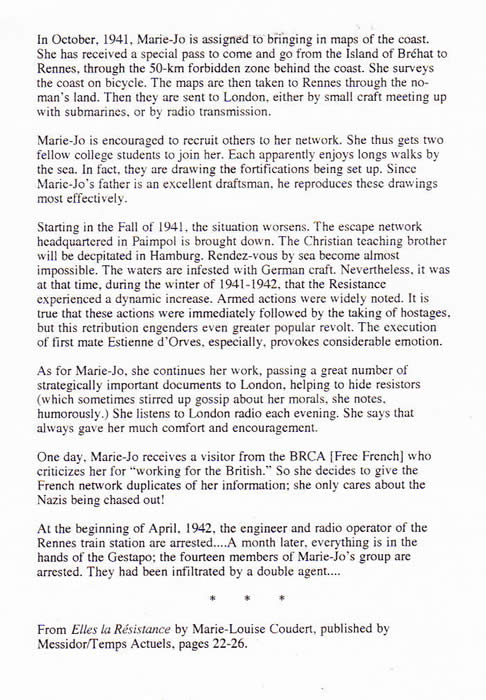 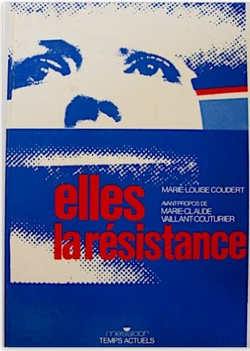 Back to the main site for Call Me André: A Jewish Spy for the Resistance